Born in Barcelona, trained in the UK, working across the World

I possess a wide spectrum of technical skills. Trained as a traditional Script Supervisor on a multi camera high end TV drama, I became a digital Script Supervisor mastering Script-E and later gaining the Certified qualification.  I am experienced on both feature films and television, which has made me fluent on fast paced multi-camera shoots as well as VFX and Stunt Units.  My native languages are Spanish and Catalan, which have proved very useful on shows like Game of Thrones.
My CV
"I work very closely with script supervisors on set. A good script supervisor is like having another brain beside you, taking care of all the things that you may not be able to take care of. Aina is so good at this. In the best possible way, Aina gave me the confidence to make more accurate decisions on set."
Glendyn Ivin
Director, The Cry

Script Supervising is learnt on pencil and paper, there is no question about that. Once you understand the process you can develop a digital technique. I chose ScriptE because it is the most modern method of Script Supervising; it streamlines my work, therefore, allowing production to carry on with no interruptions. Oh, and editors love it!

As a multi-lingual Script Supervisor I often find myself referring to other languages. It gives me an open-minded attitude as well as a range of ways to express myself. I’m able to speak fluently in, not only English, but also Spanish and Catalan, making communication between departments seamless.

Having worked on both HETV drama and Feature Films I am experienced in VFX, Stunt and 2nd Units. Having had the chance to work under internationally renowned Script Supervisors has allowed me to pick the best of their methods and apply them to my work ethics.

Trained in London by renowned developer Anthony Pettine, I am skilled to supervise projects with the sole use of ScriptE in both iPad and MacBook. This allows for my screen to become my monitor, giving me freedom of movement around the set.

I have been fortunate enough to work abroad, visiting countries like Italy, Croatia, Spain, Czech Republic and further afield like South Africa. My European passport brings me the opportunity to keep working internationally without restrictions. 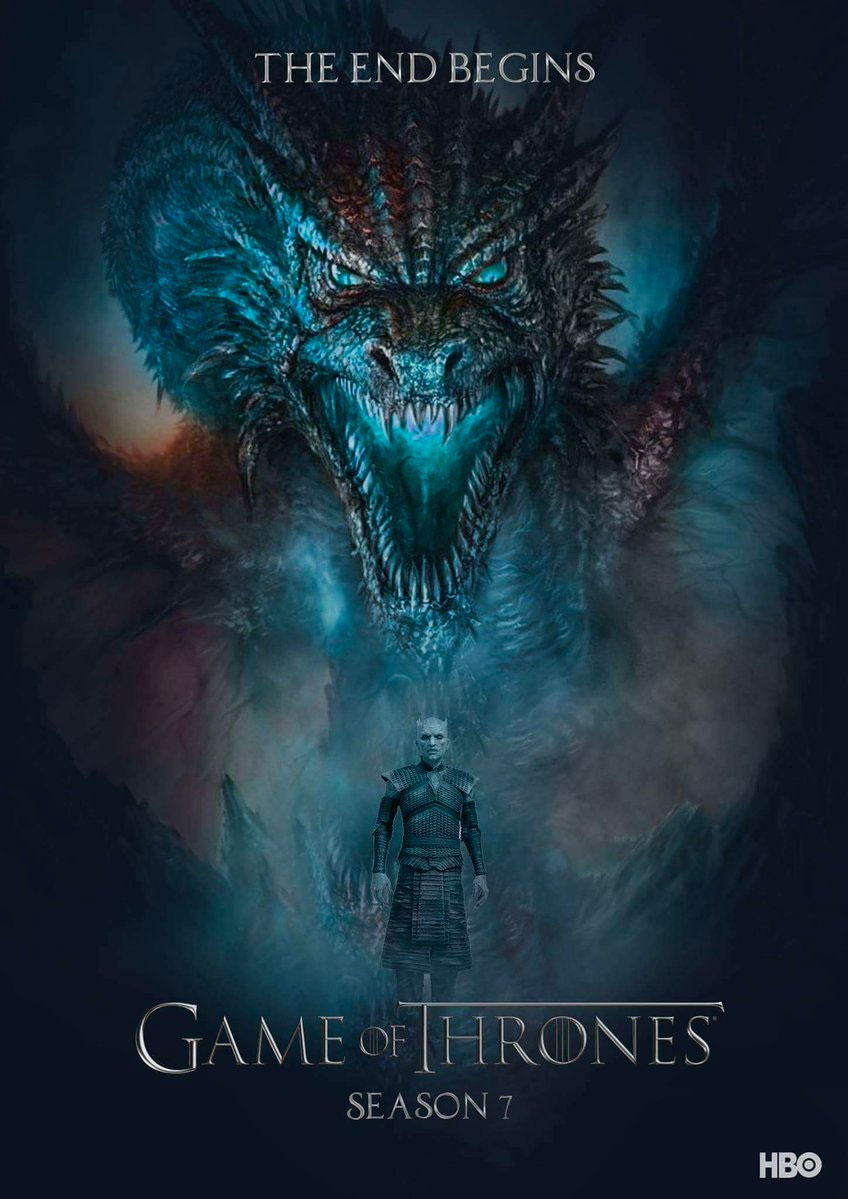 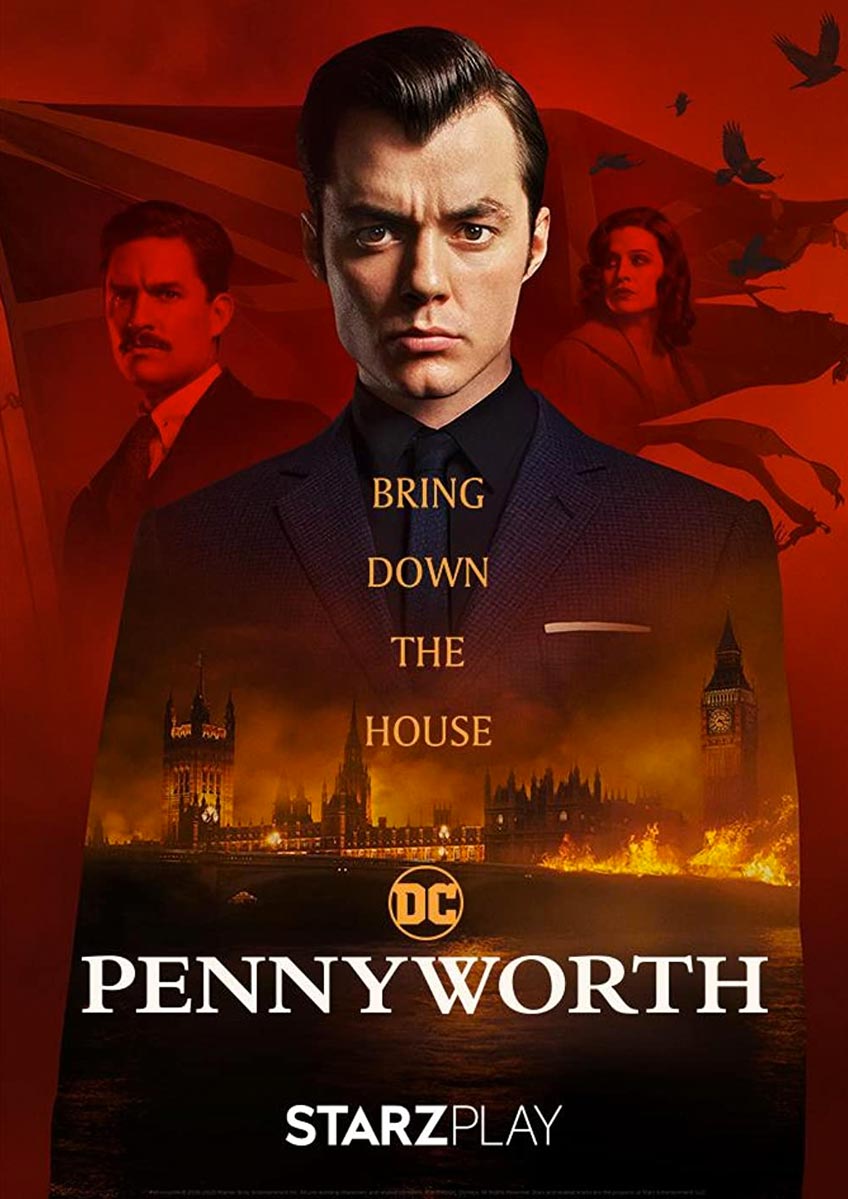 Take a look at my full CV by clicking below. 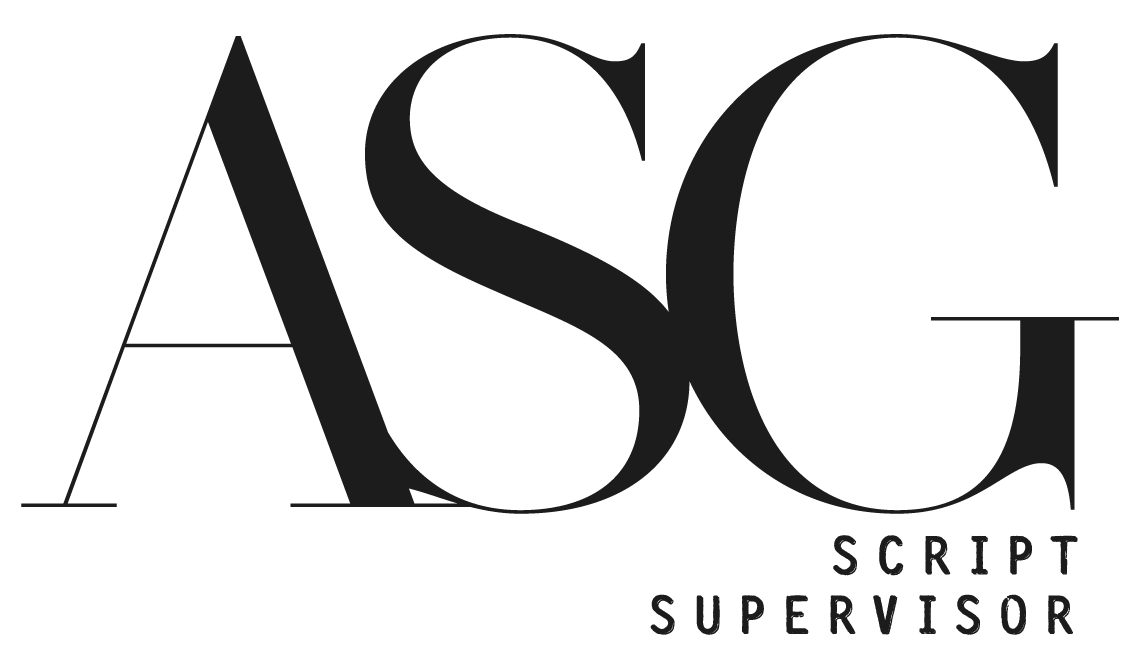